[AUS] Short Stories to snack on 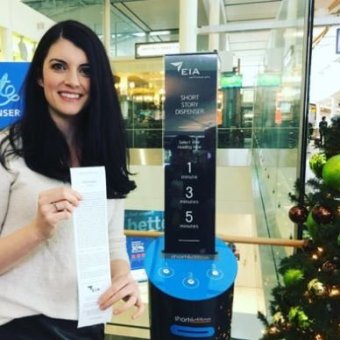 French creation, the short story dispenser, are now springing up around the world.

The Short Story Dispenser was invented by Short Edition, a French publishing house. Since 2015, the machines have been dispensing short stories on receipt paper that range from one to five minute reads, free of charge. The machines have proven so popular in France that they're now springing up around the world.