We are honored to have these literary icons as guest judges to help us select up to 30 finalists! 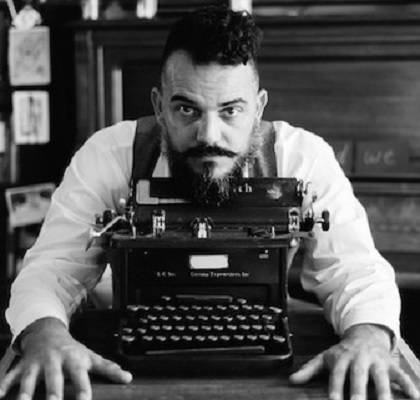 J. K. Fowler is the founder and executive director of Nomadic Press, a community-focused literary and arts non-profit with operations in Oakland, CA, Des Moines, IA, Philadelphia, PA, and Brooklyn, NY. He is co-owner of Medicine for Nightmares Bookstore & Gallery in the heart of the Mission District in San Francisco. He has spoken to classrooms and organizations on small publishing and the art of making space all over the nation. He currently sits on City of Oakland's Cultural Affairs Commission (where he spearheaded the launch of the first Oakland Poet Laureate Program in 2021), acted as Co-chair on the board of North Atlantic Books and Secretary on the board of the Oakland Peace Center, and previously sat on Cogswell College’s English and Humanities Professional Advisory Board. He has taught anthropology and sociology at Rutgers University Newark, and has guest lectured at Mills College. He has been published in a wide range of publications, including San Francisco Chronicle, Oakland Magazine, SF Weekly, Oakland Voices, Datebook SF, Bay Area Reporter, and elsewhere, has performed across the Bay Area, Cairo, Egypt, and Brooklyn, and has been featured in a number of radio shows and online podcasts, including shows on KPFA, KPOO, StoryCorps, and others. He is the recipient of the 2016 Alameda County Arts Leadership Award and travels the world with a Kelpie named Stella. He is busily working on a book titled Making Space, which is a wide-ranging nuts-and-bolts "how to publish" creative nonfiction text paired with the aesthetic philosophy of literally and figuratively making space on the page and stage. 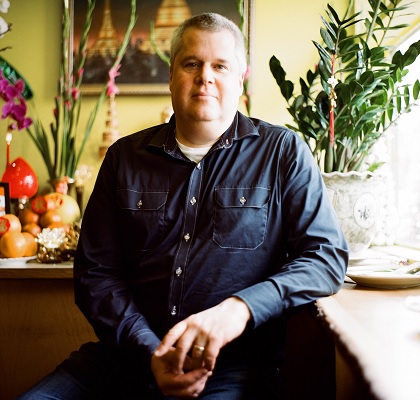 Daniel Handler is the author of seven novels, including Why We Broke Up, All The Dirty Parts and Bottle Grove. As Lemony Snicket, he is the author of far too many books for children, including Poison for Breakfast, the four-volume All The Wrong Questions and the thirteen-volume A Series of Unfortunate Events, which has been adapted for screen and television. He lives in San Francisco with the illustrator Lisa Brown, to whom he is married, and their son. 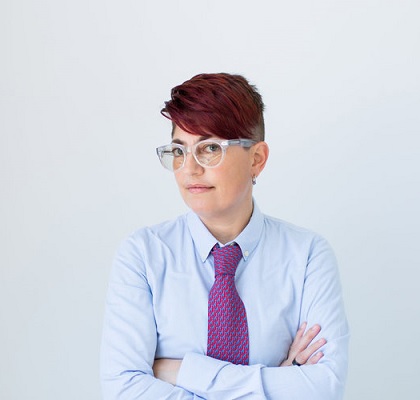 Annalee Newitz writes science fiction and nonfiction. They are the author of the book Four Lost Cities: A Secret History of the Urban Age, and the novels The Future of Another Timeline, and Autonomous, which won the Lambda Literary Award. As a science journalist, they are a writer for the New York Times and elsewhere, and have a monthly column in New Scientist. They have published in The Washington Post, Slate, Popular Science, Ars Technica, The New Yorker, and The Atlantic, among others. They are also the co-host of the Hugo Award-winning podcast Our Opinions Are Correct. Previously, they were the founder of io9, and served as the editor-in-chief of Gizmodo. 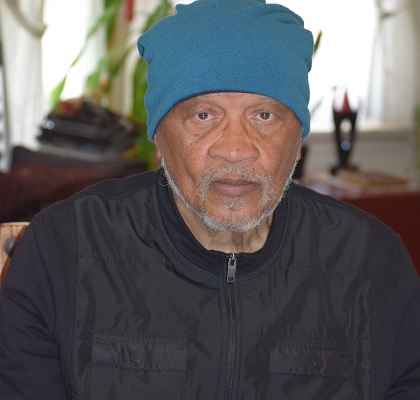 Ishmael Reed is a poet, novelist, essayist, playwright, songwriter, public media commentator, lecturer, and publisher.  Author of more than thirty books, to commemorate its 50   years in print, in 2022 Scribner’s will release a new edition of Mumbo Jumbo, including a new introduction by Reed. The Terrible Fours, the third novel in Reed’s “Terribles” trilogy, was published by Baraka Books in 2021. Why the Black Hole Sings the Blues, his most recent poetry collection, was published in November 2020 by Dalkey Archive Press, which published his eleventh novel, Conjugating Hindi, in 2018. Also in 2020, his latest non-fiction work, Malcolm and Me, was published by Audible, with Reed as narrator; and Audible published Reed’s second audio book, a short story, The Fool Who Thought Too Much, in November 2020 and will release a second short story, The Man Who Was Not Himself, in 2022. Baraka Books of Montreal published Reed’s latest essay collection, Why No Confederate Statues in Mexico, in 2019. Other recent books include his tenth novel, Juice! (2011); and The Complete Muhammad Ali (Baraka Books, 2015). Reed’s newest play, The Conductor, will receive a virtual staged reading at Off Broadway’s Theater for the New City October 13-16, 2022. Reed’s tenth play, The Slave Who Loved Caviar, premiered at Theater for the New City in December 2021. New York’s Nuyorican Poets Café premiered his ninth play, The Haunting of Lin-Manuel Miranda, May 23, 2019, which garnered three 2019 AUDELCO awards; the play was published by Archway Books in October 2020. The Nuyorican produced his eighth play, Life Among the Aryans in 2018. Reed is founder of the Before Columbus Foundation and PEN Oakland, non-profit organizations run by writers for writers. He is a MacArthur Fellow, and among his other honors are the University of California’ Distinguished Emeritus Awardee for the year 2020, the University of Buffalo’s 2014 Distinguished Alumni Award, National Book Award and Pulitzer Prize nominations, and a Lila Wallace-Reader’s Digest Award. Awarded the 2008 Blues Songwriter of the Year from the West Coast Blues Hall of Fame, his collaborations with jazz musicians for the past forty years were also recognized by SFJazz Center with his appointment, from 2012-2016, as San Francisco’s first Jazz Poet Laureate and in Venice, Italy, where he became the first Alberto Dubito International awardee, honored as “a special artistic individual who has distinguished himself through the most innovative creativity in the musical and linguistic languages.”  Hands of Grace, an LP of his compositions, with Reed performing on piano, will be released in Fall, 2022 by the Reading Group. His online international literary magazine, Konch, can be found at www.ishmaelreedpub.com.  His author website is located at www.ishmaelreedpub.org. 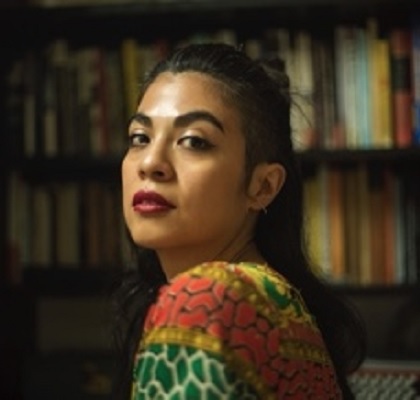 Ingrid Rojas Contreras was born and raised in Bogotá, Colombia. Her debut novel Fruit of the Drunken Tree was the silver medal winner in First Fiction from the California Book Awards, and a New York Times editor’s choice. Her essays and short stories have appeared in the New York Times Magazine, The Cut, and Zyzzyva, among others. The Man Who Could Move Clouds, a true family story about her mestizo curandero grandfather is her first memoir and is out from Doubleday on July 12, 2022. She lives in California.