Three little witches were heading off to the Great Grand Ball. They were called Mary, Maggy and Molly.
They were poor witches and they had used all their money to buy tickets, so they had none left to buy proper witches' clothes. Mary had no hat, Maggy had no cloak and Molly had no wand. And none of them had a broomstick! So they set off on foot and they made up a song. 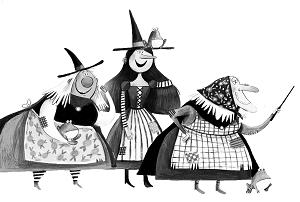 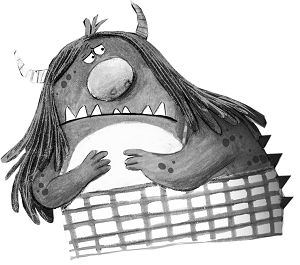 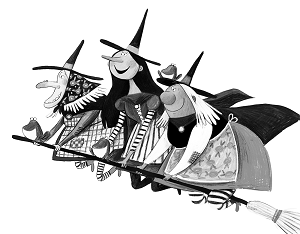 Olivia and her mum are superheroes. Last month, they battled the scary sea witch's gigantic jellyfish down at the beach. Last week, they protected the world from Martian attack. Yesterday, they ... [+]

If you ever met a dragon
and asked him in for tea,
he'd rave about the apple scones
with great civility.
He'd be the perfect guest
for anyone to host,
unless the dragon hiccuped
and ... [+]